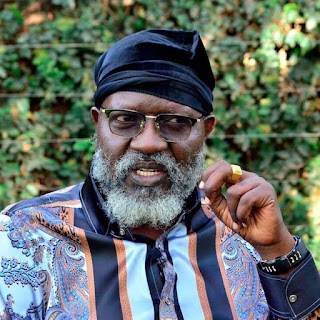 Share this article
Root’s Party leader says the project is a unique one to raise Kenya’s economy from its knees.

Wajackoyah, who is among the four top seat aspirants cleared by the IEBC, said this while outlining his agenda based on the legalization of bhang to Citizen TV’s Trevor Ombija on the JKL Show on Wednesday night.

The lawyer, who was accompanied by his running mate Justina Wambui Wamae, explained how the business of hemp is set to boost the Kenyan economy and help in offsetting the Chinese debt.

“If possible, we shall pay off the Chinese debt and if they do not want, we want them to uproot their small metal from Mombasa to Naivasha because it has put Kenyans to tears,” Wajackoyah said.

Ms. Wambui emphasized how the legalization of bhang would help in boosting the health of Kenyans owing to its medicinal properties.

“Marijuana has two components which are CBD that gives us industrial fiber and THC which gives us the psychoactive ingredient. Our focus will be on the CBD component,” she said.

Besides marijuana, the Roots Party leader promised to introduce snake farming as a way of creating employment and increasing revenue.

“Snake poison fetches a lot of money. We will be extracting poison from the snake for making medicine whilst selling the snakes to the Chinese as a way of paying off their debt,” he said.

On graft, Prof. Wajckoyah promised to weed out the vice by hanging those found guilty.

Only the four have been cleared from a long list of aspirants.