Share this article
The BBC reports that it hasn’t found any evidence to support Raila’s claims that the election results were cooked in favor of Ruto.

An article by the British Broadcasting Corporation (BBC) has given its findings on allegations by Raila Odinga and his team that forms 34A from 41 polling stations were tampered with to award William Ruto an unfair win.

The BBC, in a news report written by journalists Peter Mwai and Jake Horton and published two days ago, compared 21 forms on the IEBC portal with originals sourced from agents affiliated with different political parties to ascertain whether there is some truth in Odinga’s allegations in a petition filed at the Supreme Court and whose ruling is out tomorrow.

The international media outlet contact-traced the agents using their phone numbers written on black and white forms downloaded from the IEBC portal so as to compare them with colored and original ones at polling stations.

“We had responses from 23 agents, including six from Mr. Odinga’s coalition, and pictures of the original forms from 21 out of the 41 locations identified,” read a paragraph in the news article.

The BBC reported that in every case, the results from the polling stations matched the official tallies published by the IEBC.

“We were then able to compare the original document with the one officially uploaded from the electoral commission to see if the vote totals were different. They were all the same,” the report further said.

The BBC said it was looking for evidence to support Raila’s claims of interference but was unable to find any even after approaching his team to provide documentary evidence to no avail. 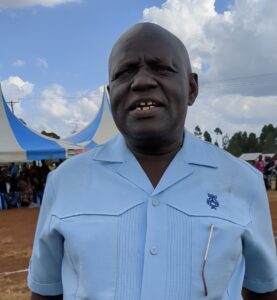 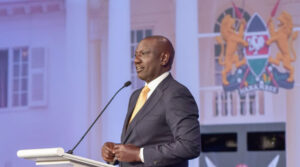 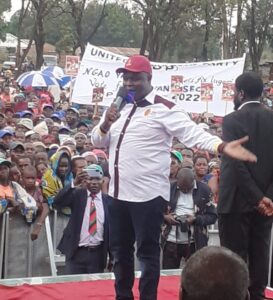