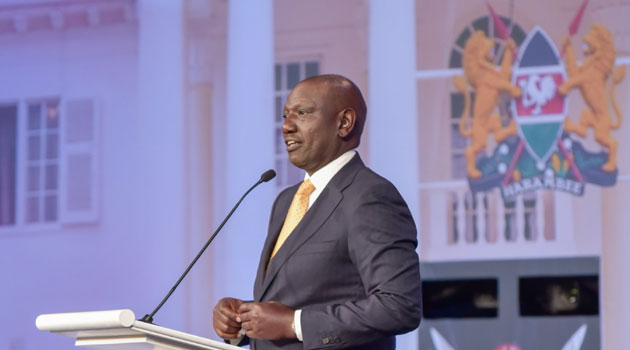 The Supreme Court of Kenya has upheld the election of William Ruto as the Fifth President-elect of the Republic of Kenya, throwing out the petition of Raila Odinga that sought to challenge his win.

In a judgment delivered this afternoon, Chief Justice Martha Koome announced that the court failed to find petitions filed by eight petitioners of value in the face of the law.

Eight out of nine questions set to be determined were thrown out majorly for lack of evidence, cooked evidence and baseless claims.

The court also agreed that Ruto garnered 50%+1 of the total votes cast.

William Ruto will be sworn in on 13th August to take over from Uhuru Kenyatta as the Fifth President of Kenya.