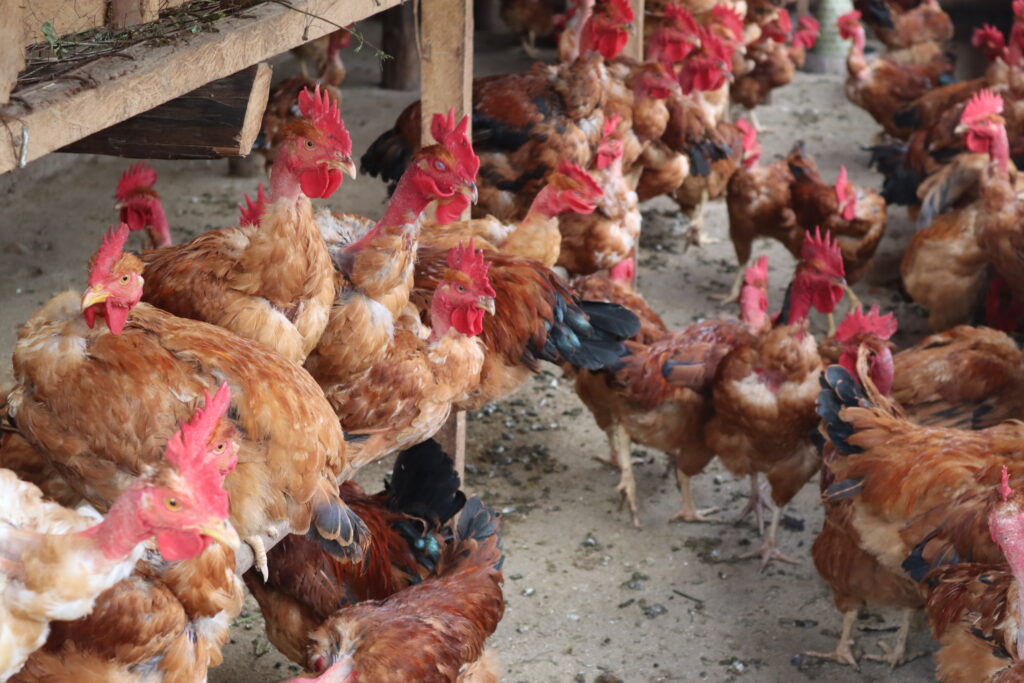 Millennials are not giving chicken the reverence it used to used to adorn | Sam Oduor, WKT

A child becomes Position One in Grade Three, and then a chicken is slaughtered to celebrate. Not in the house of Cecilia Namukhosi, the girlfriend of my great grandfather, Petero Masinde.

The chicken was a revered item that was accorded the respect it demanded. Culture demanded that you slaughter the symbolic bird only rarely, only during notable events and special days like New Year and Christmas Day.

The octogenarians and septuagenarians were mainly sure of eating chicken when: a long-lost relative pays them a visit; a religious or political ceremony is held in their house; a wife delivers a child; the last days of planting and weeding farm crops; the chicken is sick, or a family member hits the other with a club or stone until they bleed.

If not for the mentioned cases, no chicken would be slaughtered. This was the order until the Millenials came and totally killed the Luhya culture of preparing and eating chicken. They slaughter chickens until they lose their once-sweet aroma, taste, and smell.

The Millenials no longer run like crazy around the compound to catch a chicken. Do they realize that the sweetness of it is running after the terrified bird, and whoever child catches it will have a larger share, usually honored with the bird’s neck or head?

See also  I am in love with my stepdad, what can I do?

Do we blame the “digital era”?

Advancement in agriculture, ironically, is a disaster. The breeding of chickens is making people forget the role the delicacy used to play in our society. Though bred chickens mature faster, they aren’t as sweet as kienyeji (local) chicken.

The copying of Western culture is making people buy and eat chicken as they want. Others have only minor merits, so boom! A chicken is slaughtered. Like having come out of a toxic relationship or paying off one’s huge debt. Sincerely, is this something to slaughter a chicken for and celebrate?

Hunger and peer pressure are abnormal things. Because a neighbor slaughtered a chicken yesterday, you should also slaughter one tomorrow. What if your neighbor’s was sick?

When chicken used to really matter

The grey-haired men and women loved the culture. When ushering in the New Year, they slaughtered chicken not because they were hungry and desired to eat, but to commemorate the last year’s struggle, success, and now, thanking and telling God to make the new year great and peaceful.

They ate chicken during family get-togethers, religious and political ceremonies in the house as a way of creating cohesion, welcoming blessings and sealing the bond of togetherness. Chicken meant great love, happiness and respect.

At the end of the planting, weeding and harvesting seasons, the last days of these activities were special. Eating chicken was a sign of reward for the sweat and commitment put in by the family to plant and weed. It was a thanksgiving meal. It was meant for the hard-working ones. The lazy people were never served.

It is taboo in Luhyaland for grown-ups to fight and shed blood. Culturally, a chicken is slaughtered, roasted, and the two who fought together feast. The chicken feast erases the enmity and restores peace. It creates a new bond because the two share the same table and meal.

Who said Luhyas don’t know how to appreciate women? A chicken was slaughtered, cooked and served in full to a woman the day she delivered a child. Life in the labor room ain’t normal. Where would a woman regain the energy lost when pushing, jumping, pinching herself and wailing before giving birth? Let her enjoy the chicken.

However, back to these Millenials. Respect for chickens doesn’t exist. Some don’t know that when a man and a woman were in courtship, no one could eat chicken either from a man’s or a woman’s home when they were not married and had paid dowry.

If in courtship and in marriage, the man could fail to pay the dowry, or if paid, the dowry would not thrive. Just dry up unknowingly. Who’ll revive the lost glory of when chicken used to matter to us? 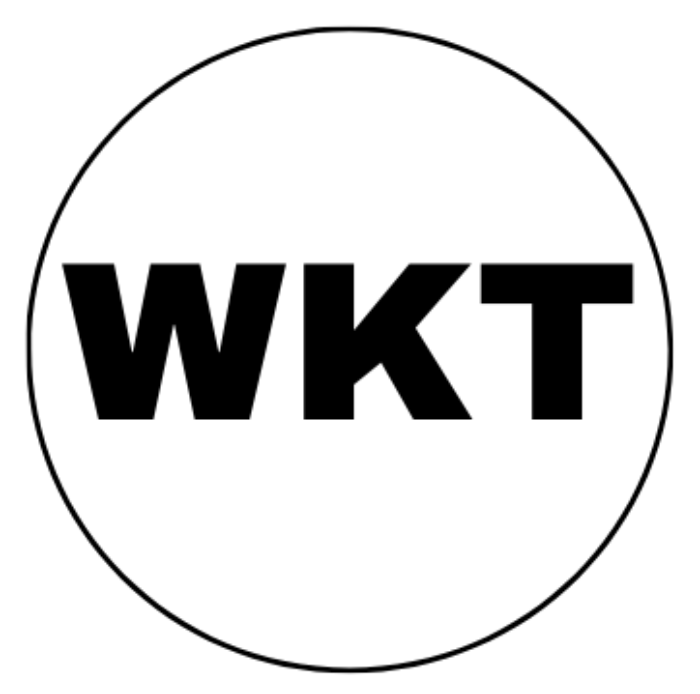 See also  Is my girlfriend trying to trap me with pregnancy? 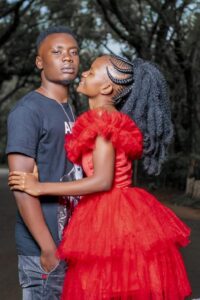 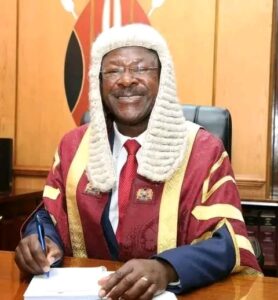 1 week ago
Ayub Savula: My first day in Nairobi 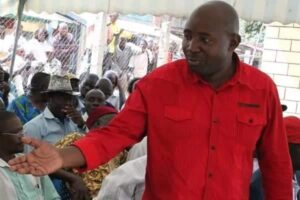 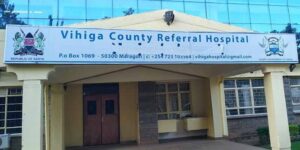