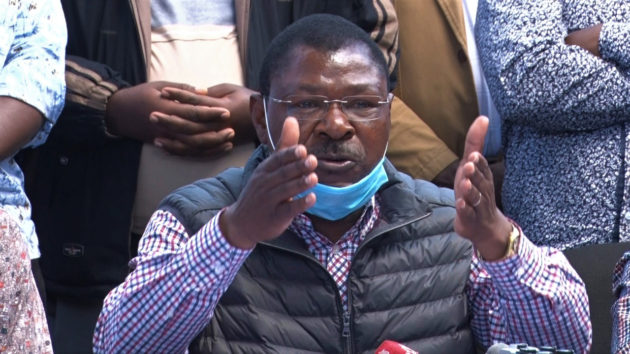 Share this article
The IEBC is to announce election dates in Bungoma and other places where leaders resigned to take up other posts.

The Bungoma Senate race enters the crucial phase this month when the IEBC is expected to announce the election dates as well as in the three other electoral areas in Elgeyo Marakwet County, Kandara and Garissa Town constituencies.

The main political parties in the contest are the United Democratic Alliance (UDA) and Ford-Kenya. The Democratic Action Party of Kenya (DAP-K), led by the former Kanduyi MP Wafula Wamunyinyi, has not shown a serious interest in the seat.

Word on the street is that DAP-K is quietly planning to support a UDA candidate after the nominations because the party leadership does not see eye to eye with the Ford-Kenya leadership.

Most of the Ford Kenya aspirants, about six in total, are still waiting for directions from the party as to whether they will conduct party primaries or go for consensus.

There have been confusing signals from the party leadership. Some of the Members of Parliament seem to endorse a certain candidate. The much-awaited word from the former party supremo and now Speaker of the National Assembly about his preference for his successor has not been forthcoming.

It appears as if the two coalition partners, UDA and Ford Kenya, have decided to field separate candidates at the polls. Efforts to talk to the top leadership of the two parties have not yielded fruit.

At the UDA party, the race has narrowed down to former Bumula MP Mwambu Mabonga and a newcomer to Bungoma politics, Mr. Walter Trenk, who is also the party Deputy Organizing Secretary for strategy and a close Ruto ally.

On the other hand, Ford-Kenya has Hon. Moses Wetang’ula’s former Personal Assistant, Mr. Wafula Wakoli, and the party’s Director of Elections, Mr. Eric Nakhurenya who come from the same locality as the speaker.

Mr. Moses Nandalwe, who made a second unsuccessful attempt for the Sirisia parliamentary seat, is also in the race for the Ford-Kenya ticket.

Another loser in the Sirisia parliamentary race in the last general elections, Mr. Kasembeli, Nasiuma, is also in the Senate race.

He is, however, ranked an outsider in the Ford-Kenya ticket race.

Political activities in the whole county are expected to be heightened in the coming weeks. 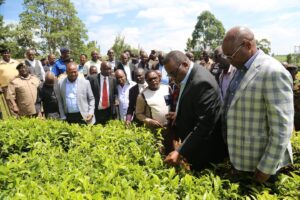 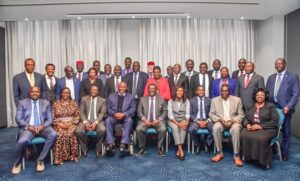 3 days ago
Oparanya: I am done with Raila Odinga 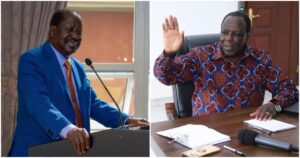 Oparanya: I am done with Raila Odinga 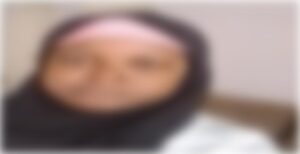 3 hours ago
KCSE 2022: Lukhokho Secondary promises to deliver as per the wish of its patron, Nabii Nabwera 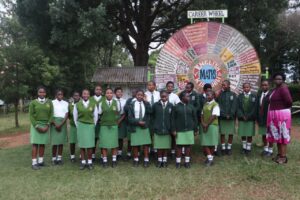 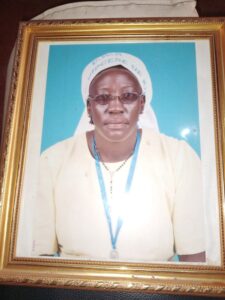 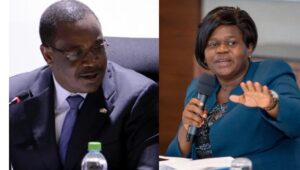