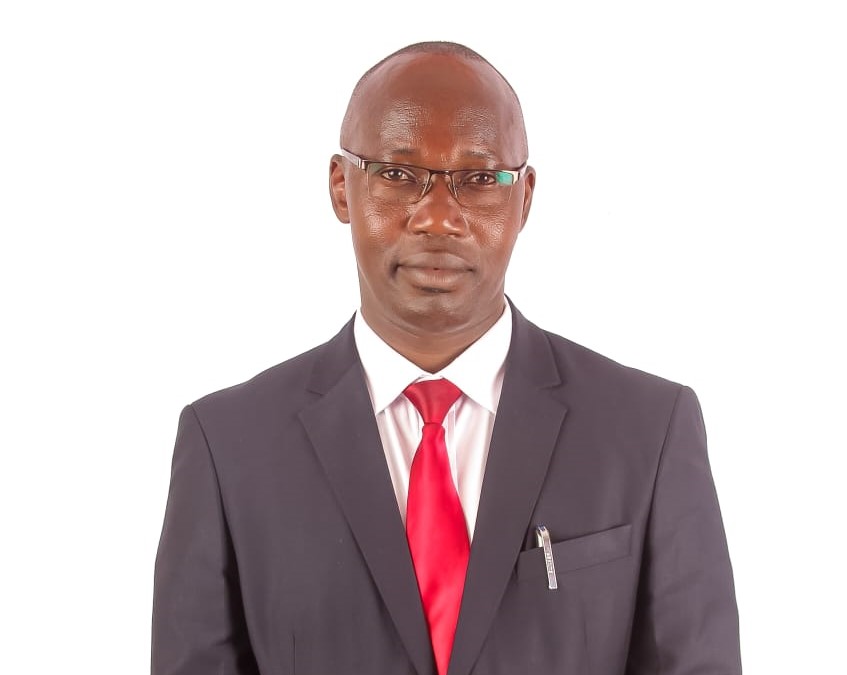 Trans Nzoia Governor George Natembeya has picked a media practitioner and a trainer as the Deputy County Secretary in the county government of Trans Nzoia.

Natembeya nominated Dr. Felix Sialo alongside other professionals to his administration to assist him revive the county that had lagged behind for the past 10 years without tangible developments.

The media practitioner holds a PhD in Development Communications, a Masters Degree in Journalism and a Bachelor of Mass Communication from Uganda’s Islamic University.

He was the first founder director of the Mount Kenya University Lodwar Campus where he worked for six years before transferring to Kakamega, Nakuru and Maasai Mara University from where he resigned to join active politics.

The 41-year-old professional media scholar is now considered one of the young talented brains that Trans Nzoia Governor George Natembeya has picked to help him run his administration as 10 other professionals have been nominated to Chief Officer’s positions awaiting for vetting and approval by the Trans Nzoia County Assembly.

Kennedy Etyang will be in charge of Public Service Management, while Sammy Sichangi moves to the governor’s office as chief officer.