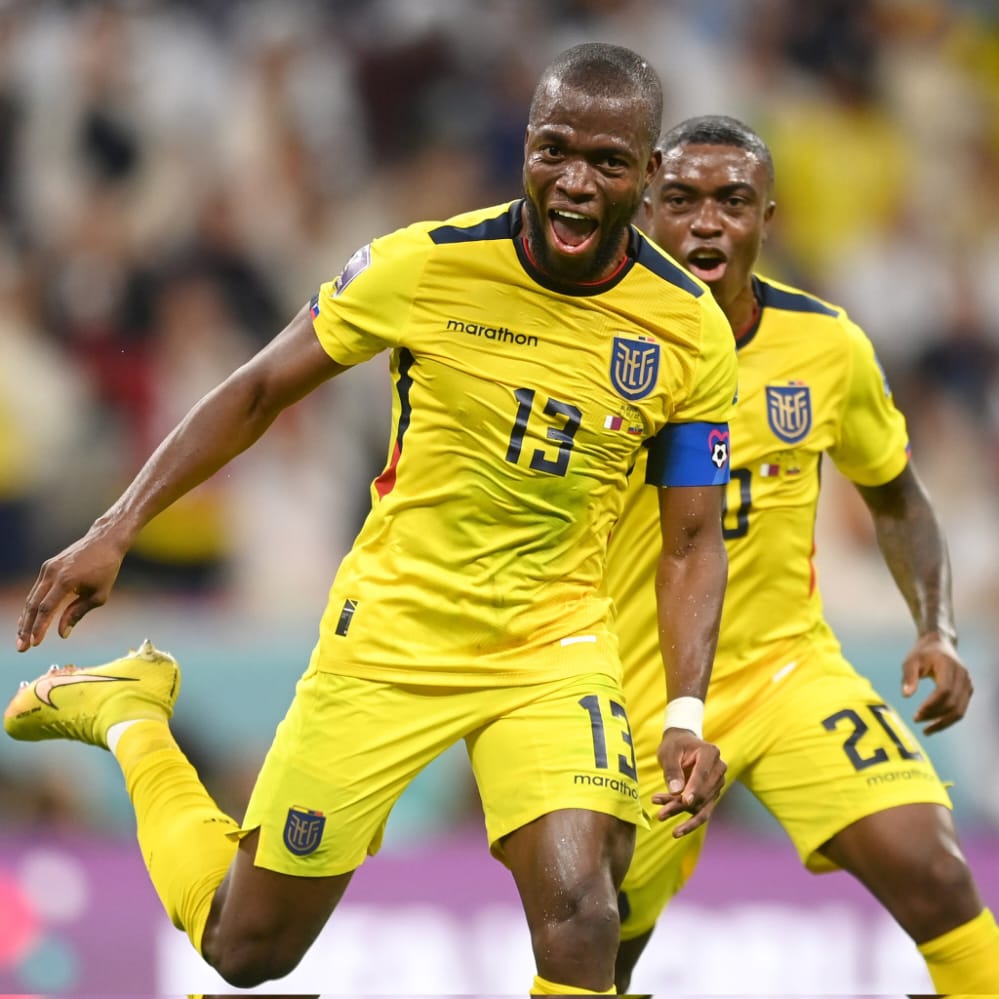 Share this article
The Qatari side lacked confidence but held the second half to a draw.

Ecuador made good use of the first half to spring ahead against hosts Qatar as the FIFA World Cup 2022 kicks off.

Ecuador scored minutes into the start of the first half but their celebrations were silenced by a controversial decision from the Video Assistant Referee (VAR) who ruled that the close range header from Ennar Valencia was offside.

But minutes later, the Ecuadorians went wild into celebration as Valencia converted a penalty at the 16th minute after the Qatari goalkeeper Saad Al Sheeb fouled in the keeper’s box.

The captain would later hit a brace after a creative header dropped into the bottom corner and put the Qatari players into jeopardy at the 31st minute, and at the end of the game making them the first hosts to lose a World Cup opener.

The second half experienced no goal as the Qatari side struggled to block any further penetration by their opponents.

The group stage matches are continuing and tomorrow’s fixtures are as follows: