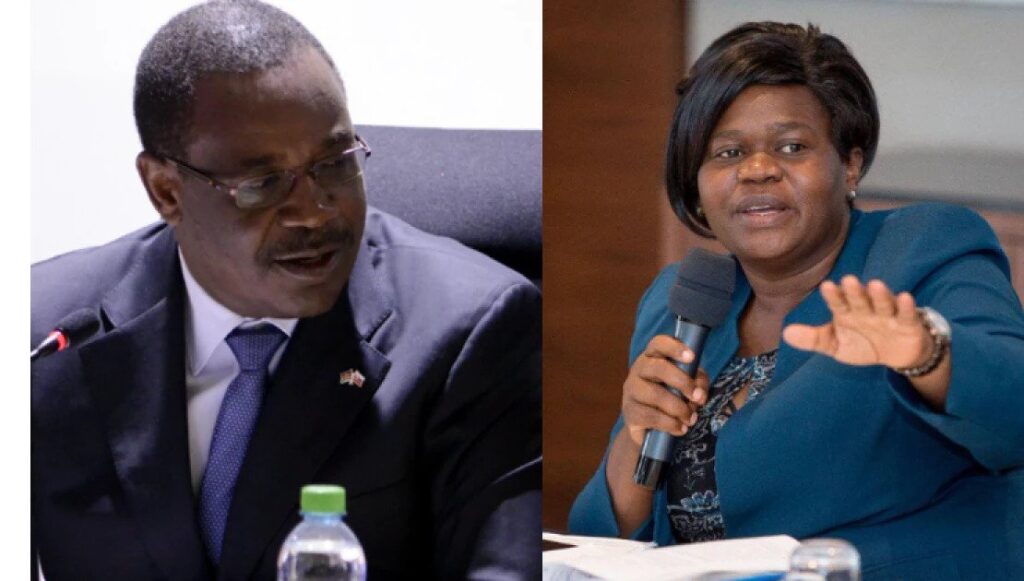 Share this article
The official said he chose his life over integrity.

A presiding officer of the Independent Electoral and Boundaries Commission (IEBC) has testified in court that goons held him at gunpoint and forced him to doctor the August 9 election results in the Homa Bay gubernatorial race in favor of Gladys Wanga.

During a petition hearing filed by former Nairobi Evans Kidero to challenge Wanga’s win, the witness identified as Dan Ojijo, disputed with the IEBC on election transparency at the Ongeti Polling Station, where Kidero received 115 votes and Wanga received 235.

Ojijo, while testifying as the first witness in the case before Justice Roselyne Aburili of the Homa Bay High Court, said that he put his life first and followed the goons orders.

“Immediately after counting votes, a group of rowdy youths came and switched off the lights. They pointed a gun at me and forced me to record the results they had cooked,” Ojijo said.

He said he later reported the matter to Rangwe Police Station.