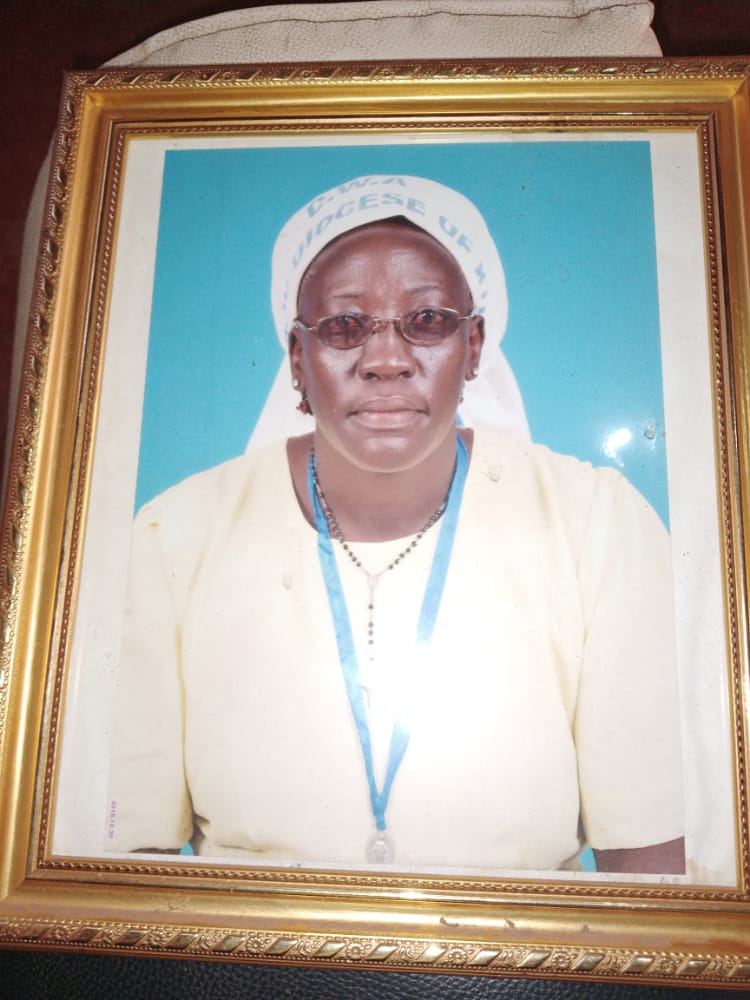 Share this article
Bukusu elders present at the court said the defendant ‘deflowered the deceased breasts’ without paying dowry contrary to Bukusu customs.

A court in Kitale has allowed a family in Trans Nzoia County to bury their kin after her husband failed to pay her dowry, and fined him six heads of cattle for ‘deflowering the deceased’s breasts’.

The family, led by the mother of the deceased, Jane Nangila, and brother, John Konya, had asked the court in October to fine a man 30 heads of cattle and KSh50,000 for unlawfully marrying their kin, Judith Nafula Konya, against the Bukusu customary law.

Mr. Andrew Barasa, a former principle of Nabunga High School, and Judith Nafula Konya’s love brewed in 1992 and led to the birth of two children, a boy and a girl.

Judith’s family members protested the union, claiming that it was luswaa (taboo) as per the Bukusu culture because Andrew had now married the daughter of his sister-in-law after his wife, Rose Nangekhe, passed away.

The late Judith Nafula Konya was a lab technician at St. Joseph Girls High School in Kitale. She went missing before her body was found in River Kiminini, the killer allegedly her son who is currently in police custody at Kitale GK Prison.

According to the judgment delivered by the Kitale Court by Magistrate Tobias Omono, the Mount Elgon Hospital Mortuary was ordered to release the deceased’s body to one Martha Nekesa or Jane Nangila Kituyi for burial as the plaintiff (Andrew Barasa) was found not to be the deceased’s legal husband.

The court further ordered that the body of the deceased be interred at her parent’s home in Chebukaka in Kabuchai Constituency in Bungoma County, and not at her husband’s home.

The plaintiff was ordered to compensate the deceased’s family with six heads of cattle for siring a boy and a girl with the deceased and also deflowering the deceased’s breasts under the Bukusu Customary law.

Mr. Barasa was also restrained from the deceased’s burial at her parent’s home in Chebukaka.

It was further ruled that the deceased’s funeral procession from Mount Elgon District Hospital Mortuary make a brief stopover at her Baraton home for the defendants and his family members to pay their last respects.

The court ordered each party to bear its own costs.